Dr. David Jachowski is an Associate Professor of Wildlife Ecology in the Department of Forestry and Environmental Conservation at Clemson University.  Dr. Jachowski has been studying the ecology and conservation of small carnivores in North America for over 20 years, with much of his past research and conservation efforts focused on the critically endangered black-footed ferret.  Over the past decade, his lab group has also led studies on the declining eastern spotted skunk, and he is the founder and immediate past chair of the Eastern Spotted Skunk Cooperative Study Group.  Most recently, Dr. Jachowski and colleagues completed a review of weasels of North America, finding evidence of a precipitous decline in weasels which has led to the creation of a North American Weasel Study Group that is attempting to identify causes of the decline and develop a continental  monitoring strategy for the 3 weasel species in North America. 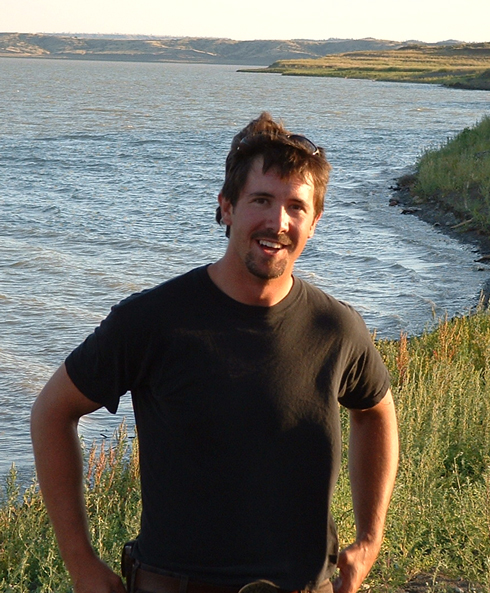 Dr. Anne-Claire Fabre is a mammal curator working at the Naturhistorisches Museum Bern in Bern, Switzerland. She is an evolutionary biologist focusing on the origin and evolution of morphological and functional diversity of organisms. A major goal of her research is to disentangle the impact of the different internal (e.g., development) and external (e.g., environment, climate) factors shaping the past and current phenotypic diversity of organisms and how it relates to function. To understand the multiple factors shaping the current diversity of form and function in organisms, she uses cross-disciplinary approaches, combining specimen-based work with in vivo studies (in zoos and in the field) and quantitative analyses of the musculoskeletal system (bone and muscles) in the context of function (feeding and locomotion), behavior, and life history traits in a comparative phylogenetic framework. She addresses questions such as what factors shape the diversity in form and function?  How does development foster morphofunctional diversification? How does variation in form translate into variation in function and behaviour? How can in vivo data on extant species shed light on the paleoecology of extinct species? She integrates tools including geometric morphometrics and multivariate and phylogenetic comparative methods to quantitatively link morphology, behavior, and performance in a phylogenetic context in several group of vertebrates (including mustelids). 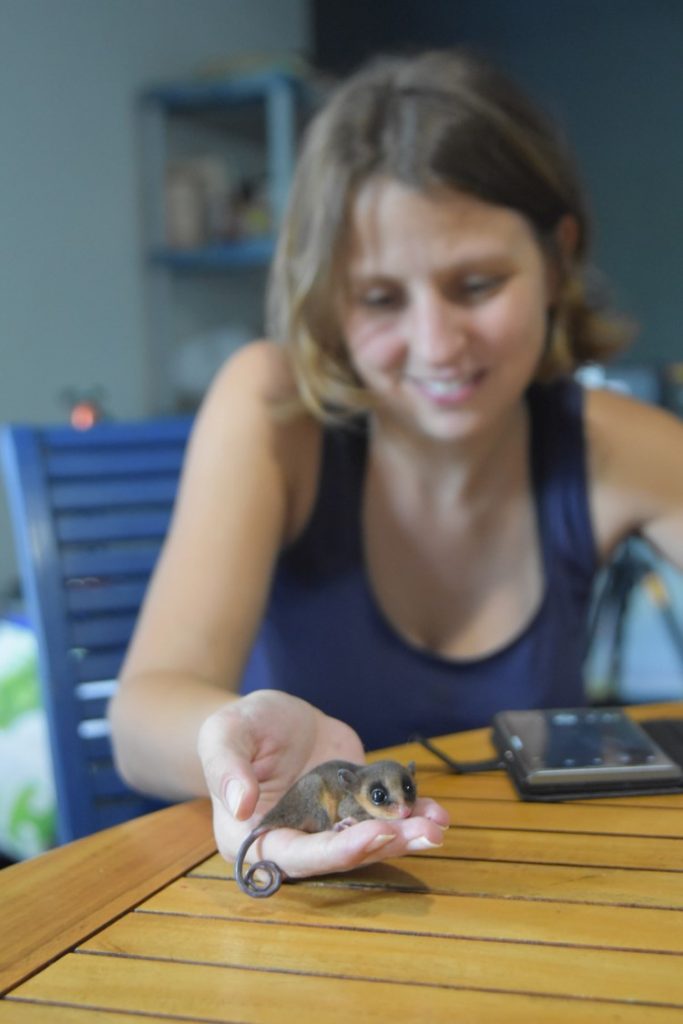 Dr. Malin Aronsson is a researcher at Department of Ecology, Swedish University of Agricultural Sciences. Her research focus on understanding what is influencing abundance and distribution of animals in northern boreal and alpine ecosystems, and its application for wildlife conservation and management. The core of her work is within the Swedish wolverine project, where she conducts individual-based studies of wolverine ecology; including demography, space use, habitat selection, feeding ecology and interactions with other species. Much of these studies have been done in northern alpine areas where depredation on semi-domestic reindeer owned by indigenous Sámi reindeer herders is an important focus for wolverine management. Following the southward expansion by wolverines in Scandinavia, Dr. Aronsson and colleagues are now also studying wolverines at the southern periphery of their distribution to understand how they affect, and are affected by, other species as well as human activity. A special focus is to investigate the influence of climate (e.g. snow cover and temperature) on wolverine ecology and distribution. By studying wolverines within their entire range, from north to south, the aim is to provide knowledge that will facilitate sound management of the wolverine population, now and in the future. 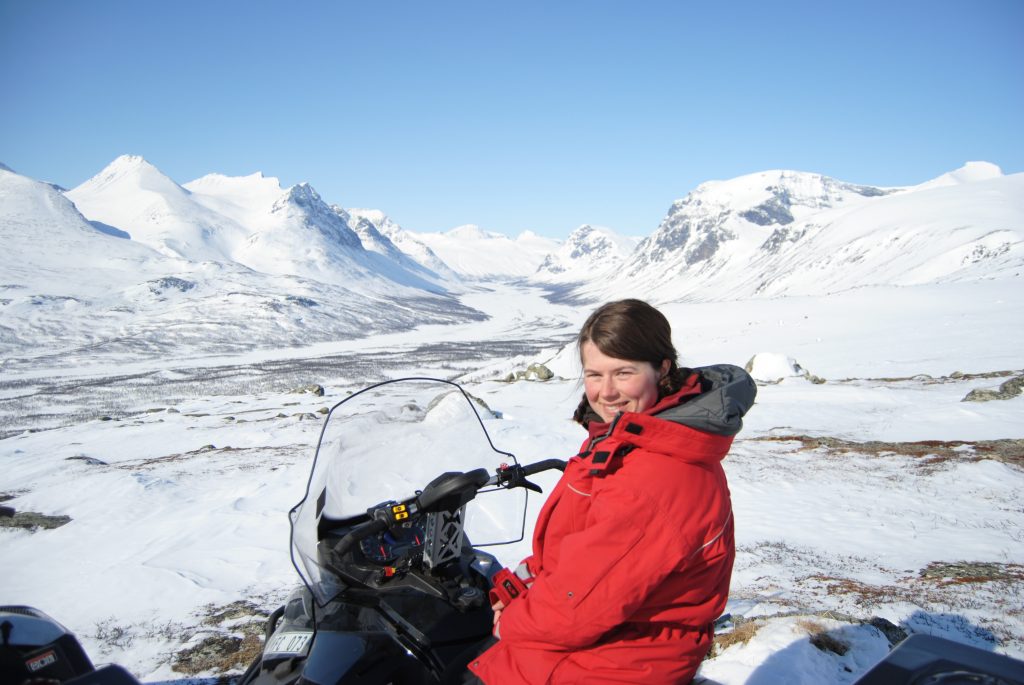